According to recent reports, Spanish side Sevilla is targeting Spurs winger Steven Bergwijn ahead of the summer transfer window.

Bergwijn, 23, only joined Spurs last summer, however, after struggling to nail down an automatic starting spot in both Jose Mourinho and Ryan Mason’s sides, the Dutch winger, who is set to miss out on his country’s squad for the Euros, could be set for a summer departure.

That’s according to Spanish outlet Fichajes.net, who claims the out-of-favour Dutch winger has now emerged as a summer transfer target for Sevilla.

It has been reported that manager Julen Lopetegui is looking for attacking reinforcements in a bid to get closer to winning La Liga title next season.

However, the Spanish side acknowledges that Bergwijn would not come cheap and would prove to be a hefty investment. 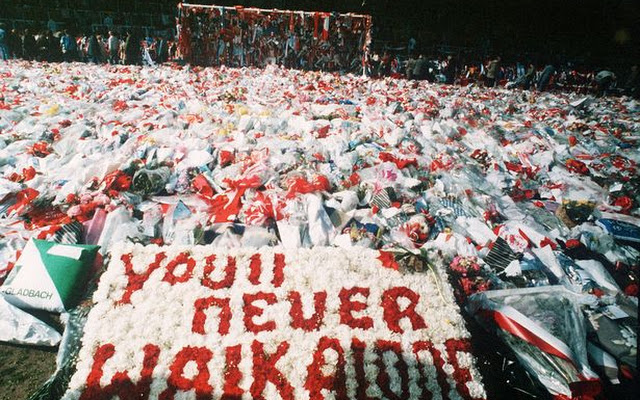 Since arriving from PSV last year in a deal worth £27m, Bergwijn has featured in 51 matches, in all competitions, directly contributing to 12 goals along the way.