A stat shared by @StatmanDave on Twitter epitomises just how rare it is for Liverpool to have been defeated in back-to-back Premier League games at Anfield.

Liverpool have been the strongest team in the Premier League over the course of the two previous campaigns, if we’re talking averages. Their incredible home form, one of the longest unbeaten runs ever, was the foundation of that.

Remarkably, Liverpool lost that record to Burnley last time out on their home turf, which was a rarity in itself. Perhaps Liverpool defeats at Anfield are no longer a collector’s item, because tonight they lost again.

It’s back-to-back defeats for Jurgen Klopp’s men, who look set to surrender their title, perhaps to Manchester City, who have been untouchable in recent weeks.

Klopp will be scratching his head trying to figure out what’s gone wrong, but rival fans will be revelling in their downfall – especially when you consider how unlikely it is for Liverpool to be beaten twice in a row at Anfield. 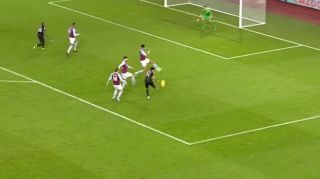 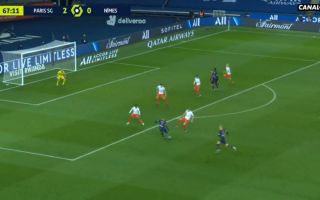 Rival fans, have a look at this stat. Read and laugh…

Liverpool have lost consecutive home league games for the first time since 2012.

Tuchel shuts down Guendouzi for Draxler swap to Arsenal