Chelsea hope to sign a defensive midfielder this summer, with Declan Rice a long-standing target, according to the Daily Mail.

The Blues yesterday won the Champions League, with a starting midfield duo of N’Golo Kante and Jorginho, who were later joined by substitute Mateo Kovacic.

Few clubs on the planet are fortunate enough to boast such riches in that area of the field, but it’s not sufficient for Chelsea, as per the Daily Mail. 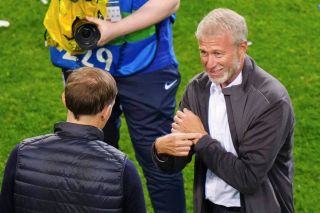 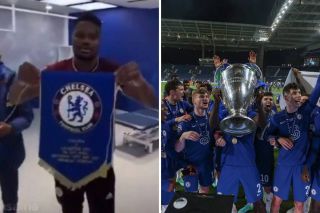 The report claims that Chelsea are hoping to add a natural defensive midfielder to their ranks, something they do not have at current. Declan Rice’s name has come up again.

Rice was heavily linked with a return to his boyhood Chelsea while Frank Lampard was in charge, but the Daily Mail suggest that he could be a club target as much as he was a Lampard one.

Chelsea’s interest in the England international still appears to exist, even under new management. It remains to be seen how much West Ham would demand in exchange for him, their prized asset.

Click here for more of the latest Chelsea news

FA embarrassed as they misspell Atletico in Trippier report