You’ll no doubt have seen that eight Premier League legends have now been inducted into the new Hall of Fame, with Alan Shearer, Thierry Henry, Dennis Bergkamp and David Beckham among the big names in there.

We’ve truly been blessed with some all-time footballing greats on these shores, with Frank Lampard, Steven Gerrard, Roy Keane and Eric Cantona also in there and all undoubtedly making huge contributions to making this the best league in the world.

Still, in celebrating the Premier League, we also mustn’t forget its cult heroes; those players you simply can’t fail to love, or at least love to hate, whatever tickles your fancy.

Everyone will have their own idea of their ultimate list of Barclays legends that the streets won’t forget. Below, we give you ours, but feel free to recommend more in the comments!

A free-kick maestro and all-round entertainer, Dimitri Payet is undoubtedly one of the best players outside the actual best players to ever play in the Premier League. A superb natural talent who would surely have been a Ballon d’Or winner in an alternate universe where things like consistency, work rate and winning trophies aren’t as important.

Capable of looking like Lionel Messi with his silky skills and solo goals, Hatem Ben Arfa was a joy to watch when on form in his brief time at Newcastle. Ryan Giggs may have *that* goal against Arsenal, but Ben Arfa could do that in his sleep if he really wanted to. He just didn’t particularly want to, I guess.

A truly underrated player in a Fulham side that briefly clicked just brilliantly under Roy Hodgson, reaching the Europa League final courtesy of a memorable Clint Dempsey lob against Juventus, no less. A great goal-scorer who was just made for being the star man at a mid-table club, as evidenced by his disappointing spell at Tottenham later. But those who know, just know.

For one season and one season only, Michu had a tremendous impact at Swansea City. Arriving in a low-key, low-cost transfer, the Spaniard just couldn’t stop scoring in the Premier League, and it’s hard to remember another player making such an instant impact in this country after arriving as a near-unknown. His career totally faded after that, partly due to injuries, but his legacy is eternal. 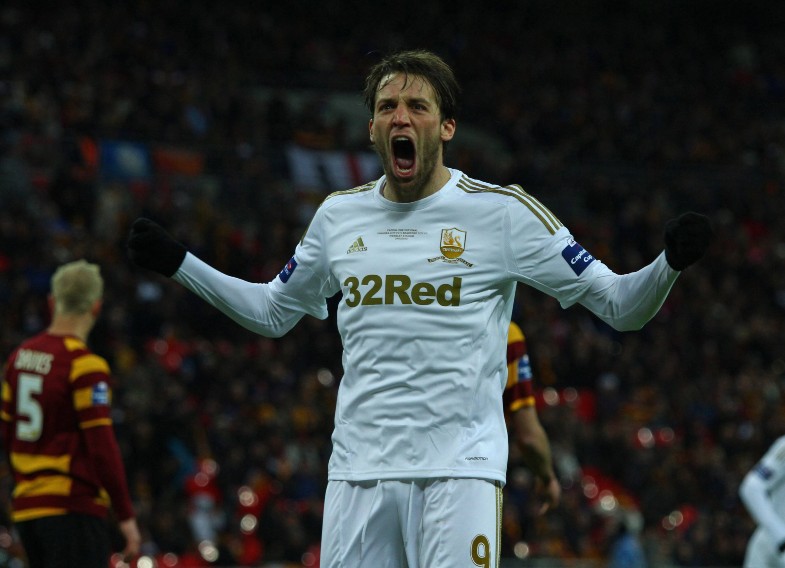 Michu was briefly unstoppable in front of goal for Swansea City

“Feed the Yak and he will score” – the Barclays just wouldn’t be the Barclays without this guy. The most reliable mid-table striker you can think of, who did the business for Portsmouth and Blackburn but who you could just tell was never likely to be quite good enough for one of the big six, but that’s part of why we love him.

The goals, the boxing celebration, you simply can’t deny Tim Cahill a place in our alternative Premier League Hall of Fame. The Australian was the mid-table Frank Lampard with his superb scoring record from midfield, and you could always rely on him to make an impact in the big games. And in non-Barclays-related football, he also scored an absolute belter against Holland at the 2014 World Cup.

So good they named him twice. The Bolton Ronaldinho. How this guy never played for a bigger club we don’t really know, but his spell lighting up an otherwise pretty drab Big Sam side is truly the stuff of legends.

We’ve been spoilt with great left pegs in the Premier League era, but this guy is right up there after a great spell at Blackburn Rovers. Like Okocha in that Bolton side, the classy Norwegian was one of the only real flair players in an otherwise very functional team, and it’s precisely that kind of thing that we’re looking for in our alternative Hall of Fame.

Admittedly most of his best form with QPR came in the Championship, but he also provided us with some moments of magic in the Premier League that make you question how on earth he didn’t do more with his incredible natural talent. We didn’t get quite enough of Taarabt in the Barclays, but he still made his mark and makes our list.

He may currently only be warming Chelsea’s bench, but this guy has all the hallmarks of a player we’re going to appreciate much more once he’s gone. Aside from his glorious scorpion kick goal during his Arsenal days, which is genuinely up there with the best ever Premier League strikes, Giroud is probably the most good-touch-for-a-big-man player ever, with his silky feet and eye for spectacular goals making up for the fact that he was a bit slow and often failed to put away some of the easier chances he’d get. But simple goals are too boring for this guy, who, in his own strange way, had a knack for making football into something that little bit more beautiful. 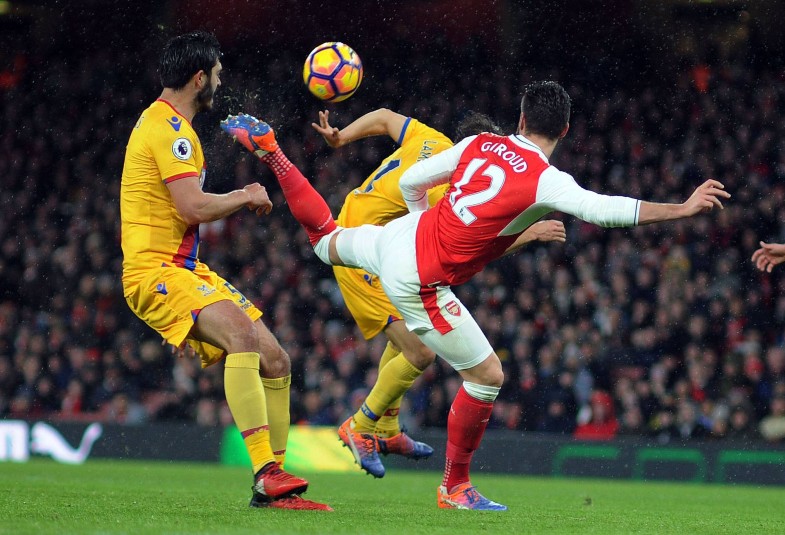 A player who spent a lot of time at pretty big clubs considering he was never that good, which is a decent achievement in itself. More importantly, however, Emmanuel Adebayor provided us with one of the great pantomime villain moments of Premier League in history when he ran the length of the pitch to celebrate scoring for Manchester City against former club Arsenal.

It’s a bit of a cliché that all goalkeepers are mad, but with this guy it’s pretty accurate. Jens Lehmann was capable of both spectacular saves and shocking individual errors, but never let it get his confidence down as he was always one of the first to the front of the queue in any on-pitch arguments and scraps. Oh, and he was an Arsenal Invincible too. 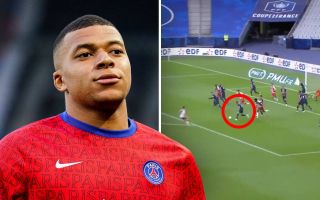 An absolute warrior up front (as well as a very decent footballer at his peak), and a fun, crazy nutter off the pitch. Diego Costa won two titles in three years at Chelsea before deciding he’d had enough and refused to play until being allowed to return to Atletico Madrid.

Scored with his shoulder. Set up *that* Aguero goal with his only assist for Man City. Produced that iconic ‘Why always me’ celebration. Couldn’t put on a bib. Got subbed off in a friendly for a pointless bit of show-boating. Threw a dart at a team-mate. Set off fireworks in his house. We’ve probably missed something. Quite simply, there’ll never be another Mario Balotelli.

Project Big Picture doomed to failure because of this